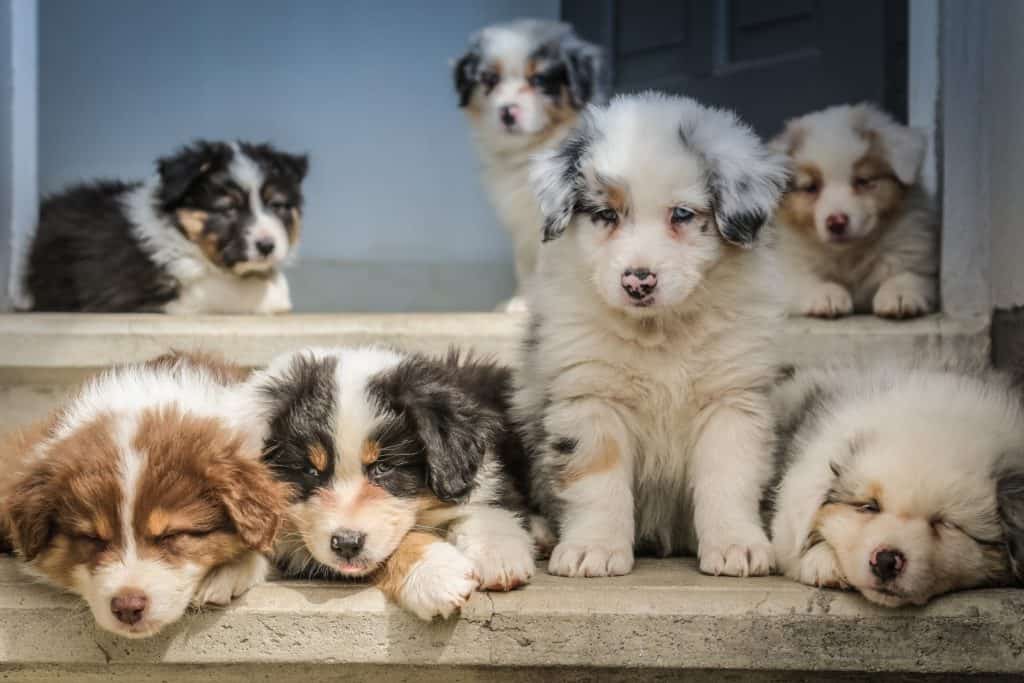 More than 50,000 complaints of animal cruelty and neglect are made each year.  With community help, animal hoarding can be addressed.

Animal hoarding, where an individual keeps many animals without adequate care, is a huge problem and one we should all be aware of. And while animal hoarding often evokes images of the crazy cat lady, this is a dangerous stereotype. While animal hoarders are often older, single females who live on their own and have mental health issues, this isn’t always the case. It’s up to the wider community to understand what animal hoarding is, recognize it, and then report it to the relevant authorities.

What is animal hoarding?

As a definition, animal hoarding involves many animals being cared for by an individual who is unable to provide the proper care and fails to recognize the resulting suffering of the animals. As a result of hoarding, the animals can suffer from untreated diseases, injuries which are often caused by fighting between the animals, or being kept in the dark, confident spaces, mental distress such as fear or anxiety, and poor nutrition, which can even result in death from starvation. 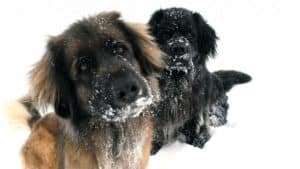 In addition to this, the number of animals generally increases as time goes by, as the animals are usually not desexed, so breeding is common. In fact, uncontrolled breeding is the most common way animals are obtained, followed by collecting strays. Importantly, many people classified as animal hoarders actually have serious mental health problems and often don’t recognize that they and the animals live in filthy conditions that can be harmful.

However, a study conducted at LaTrobe University has found that there may be ways to identify groups at risk to prevent animal hoarding cases and, if unable to prevent, at least to be able to intervene in time.

The effects of animal hoarding

In Australia, it’s most likely that cats will be the main victim of animal hoarding. Of course, different species do suffer from hoarding. However, cats are relatively easy and cheap to acquire, which is why they tend to be the animal most targeted. After cats, dogs are the most commonly hoarded species. However, never rule out other species, including rabbits, guinea pigs, farm animals, birds, and native wildlife.

The effect on the animals is huge, and often, the problems are so severe that the animals are unable to be rehabilitated. As a result, and most tragic for the animals involved in animal hoarding, more than 70% of those rescued animals have to be euthanized due to the poor conditions.

Often, the animals are contained indoors and usually confined to just one room. Sometimes, the animals are even kept in cages or crates. This causes physical problems due to lack of movement and exercise and can cause mental stress caused by frustration and even boredom. For those animals kept in close confines together, there can be huge competition even for food and water, causing the smaller, more timid animals to be bullied or attacked by the larger ones. 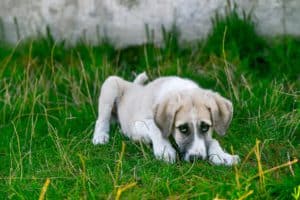 Hoarded animals also suffer from malnutrition, starvation and are often so weak that they cannot fight off infections. They often also become dehydrated. The animals are forced to sleep or toilet in their living space, their feed bowls are not cleaned regularly. Because space is very rarely cleaned, ammonia levels can rise dramatically, which can cause painful eye problems and respiratory problems.

What do the studies show?

Studies have shown that conditions involved with animal hoarders and hoarding can actually be prevented. The study calls for a recording of animal hoarding and the involvement of all agencies, including health care professionals and animal welfare organizations. This helps to handle the hoarder’s mental health and ensure the animals involved care for once found.

And even more problematic is that in Australia, no criminal conviction can be made against those with mental impairment, which means those involved in animal hoarding usually avoid harsh punishments, despite the horrendous outcomes for the animals. There have been calls to intervene by human health services to address the root of the problem. Prevention, training, and awareness are always better than a cure.

Animal hoarders often live in destitute conditions themselves, which is why they cannot recognize the animals’ horrible surroundings. In fact, according to the LaTrobe University study, the living conditions of those cases that were studied were so poor that caseworkers were only able to enter the premises for a few minutes at a time. While animal welfare agencies can deal with the animals and take them to safety, they are not qualified to deal with vulnerable people, which is why combatting animal hoarding must be a multi-agency project. 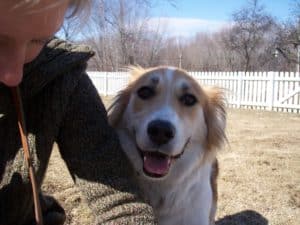 How can you help?

More than 50,000 complaints of animal cruelty and neglect are made each year. The problem is that animal rescues cannot have eyes and ears everywhere, so reports from the public are so important. The neighborhood and community must report any neglect or cruelty they witness. Animal hoarding is a big issue and a heartbreaking one. But with community help, a better understanding of the hoarders themselves, and key preventative tools, it is a problem that can be addressed.

For more great dog-related resources, including dog-training consulting services, set aside some time to receive dog blogs by Acme Canine.