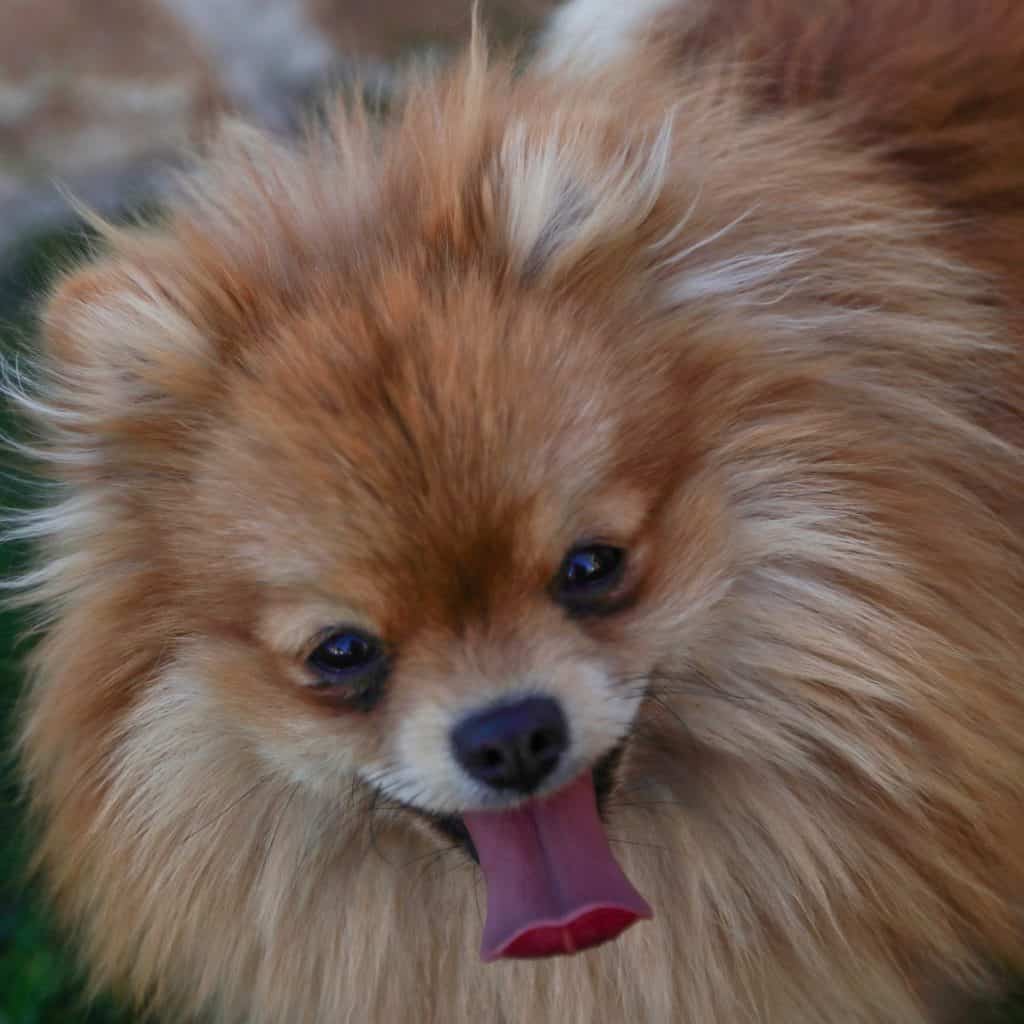 When it comes to tiny dogs, they don’t get much tinier or cuter than Pomeranians. Here are nine of the most important facts about Poms.

When it comes to tiny dogs, they don’t get much tinier or cuter than Pomeranians. But if that’s all you know about this increasingly popular breed, then you’re missing out on a lot of essential facts that you should have in mind before you consider adding a Pom to your family.

We’ve put together nine of the most important bits of information and personality common among Pomeranians.

If you plan to get a Pomeranian to your home, check the price of a Pomeranian dog. They are a bit inexpensive but don’t let their small size fool you. Pomeranians can be quite full of themselves, and whatever home they’re in, they want to rule it. If you have other pets, even bigger, expect your Pom to assert themselves strongly. That doesn’t mean they shouldn’t be in multi-pet homes — quite the opposite! — but they’ll try to make sure the other pets know who’s boss.

2. Their Bark Is Louder Than Their Bite – Quite Loud! 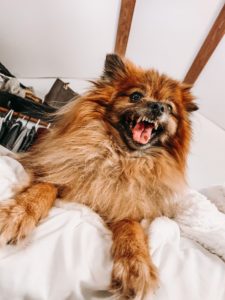 Pomeranians are very protective over whatever they’ve deemed as their territory. This trait also means that Pomeranians can be much louder than their diminutive stature might suggest. You can expect them to bark loudly at mail carriers, food delivery, or any other strangers approaching the house. Of course, once they’ve gotten used to someone’s presence, they’re more likely to treat them with indifference than energetic anger.

3. They Can Have Breathing Problems

Like many small dog breeds, Pomeranians commonly suffer from what’s known as tracheal collapse. This issue is caused by the cartilage in smaller dogs’ necks being weak or incomplete, leading to the trachea collapsing. h If your Pomeranian experiences this, you may hear them wheezing or producing a sort of “honking” sound. Luckily, these coughing fits usually take care of themselves, but it can be scary. You should take steps — such as managing weight and attaching leashes to a body harness rather than a collar around the neck — to ensure that the tracheal problems do not worsen. Be prepared to talk to your vet if it seems like tracheal collapse is happening more frequently or if your Pom is having more trouble stopping their wheezing once it starts.

While they can be headstrong, Pomeranians are also a brilliant dog breed and tend to listen to their owners and take orders very well. They learn fast and can be taught good behavior from a young age. On the other hand, if the Pom is unfamiliar with you or considers you below them on the pecking order, they may not follow your directions as well. That’s why it’s important to establish yourself as their master quickly once you add a Pomeranian to your household.

5. They Can Be Very Playful 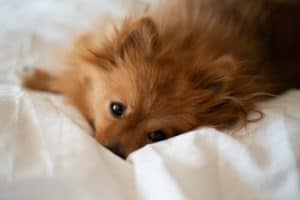 Despite those, as mentioned earlier, Pomeranians’ territorial and dominant nature, they’re also very good at making friends and playing. As long as a Pom is comfortable with where they are and who they’re with, they enjoy chasing and play fighting, as well as playing fetch and with other toys. With that said, Poms can get upset if whoever they’re playing with is too rough or doesn’t know when to stop, which means they may not be the best choice for bringing into a household with younger kids.

6. They Can Shed And Require Regular Grooming

One of the things Pomeranians are most known for is their gorgeous, shaggy coats. While those add a lot of cuteness to the little dogs, they also require a fair bit of maintenance. Poms shed their long hair regularly, which can cause havoc for owners who have allergy problems. Even if you don’t have those issues, you’ll need to take careful care of your Pomeranian’s lush fur. That includes daily brushing to help avoid knots and baths with dog shampoo at least once every few months.

Pomeranians love exploring and knowing everything they can about their environment. If they hear a sound they’re unfamiliar with, and they’re likely to check it out. If you’ve got rooms in your home that are closed off to pets, they’ll likely try to get inside whenever they can. And when you’re out on walks, your Pom will likely want to sniff around and explore every inch of the neighborhood that they possibly can. This curiosity can be amusing, but it also means you’ll need to pay attention to keep them out of trouble.

As with all small dogs, Pomeranians have a diet that must be kept and monitored closely. They should receive two or three meals per day with high-quality, protein-rich kibble. Snacks between meals are ok, but be careful about feeding your Pom from the table. You don’t want them to come to expect to sneak bites from your meals, and many human foods are not healthy or safe for dogs to eat. 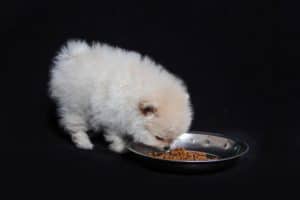 9. You Need To Be Very Careful Around Them

As you grow used to your Pomeranian, it can be easy to forget just how small — and therefore fragile — your dog is. You should never be too rough in how you treat your Pom, and you should always watch underfoot to make sure you don’t step or sit on the tiny dog. A single small accident like this can lead to sudden injury or even death due to how tiny they are.

With these thoughts in mind, you should be all set to figure out if a Pomeranian is the right dog for you!

Let’s talk dogs, or even better, let’s learn about dogs.  Set aside some time to receive Spike’s dog blogs by Acme Canine.